FROM SILVERWARE TO SWORD FIGHTS: FOLEY SOUND IN FILM

Ever wondered just how sound effects were made in the movies? Or is this the first time you’re questioning what really went on behind the roar of a tyrannosaurus rex…?
Join the MRC and Light House Studio to explore Foley art, the sounds that help immerse us in the world of film and television. Whether finding new ways to put effects to old films, or creating an entire scene from the ground up, this workshop will be a fun, hands-on approach to what goes on behind the scenes, and into the ears.
Mondays
November 15th- December 20th
4:30-6:30pm
Email Lucas@musicresourcecenter.org to enroll 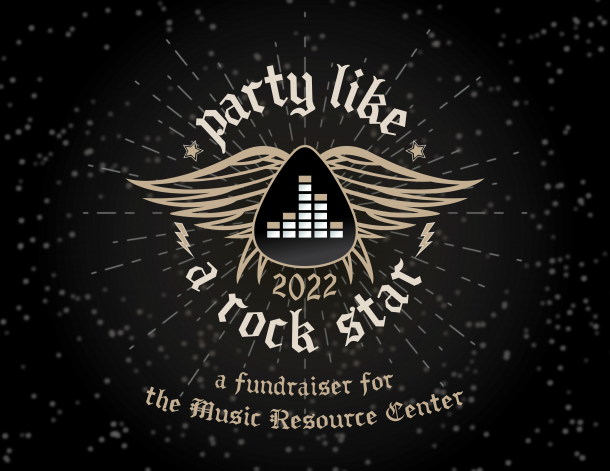 It's been two long pandemic yeras since we've been able to hold our annual showdown, so now we're ready to rock!

Mark your calendars for SATURDAY, OCTOBER 22ND to Party Like a Rock Star for the Music Resource Center!

You have Successfully Subscribed!