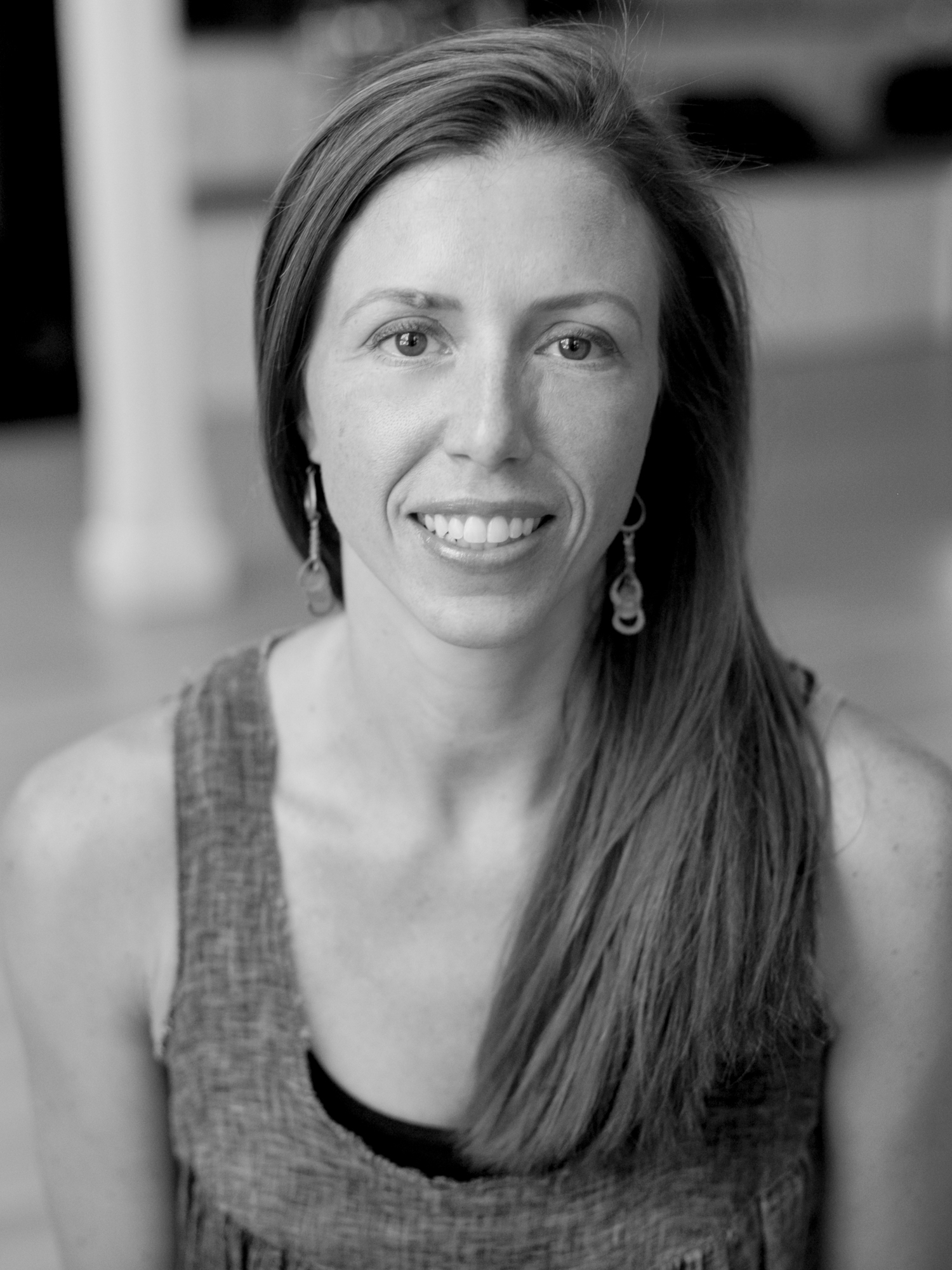 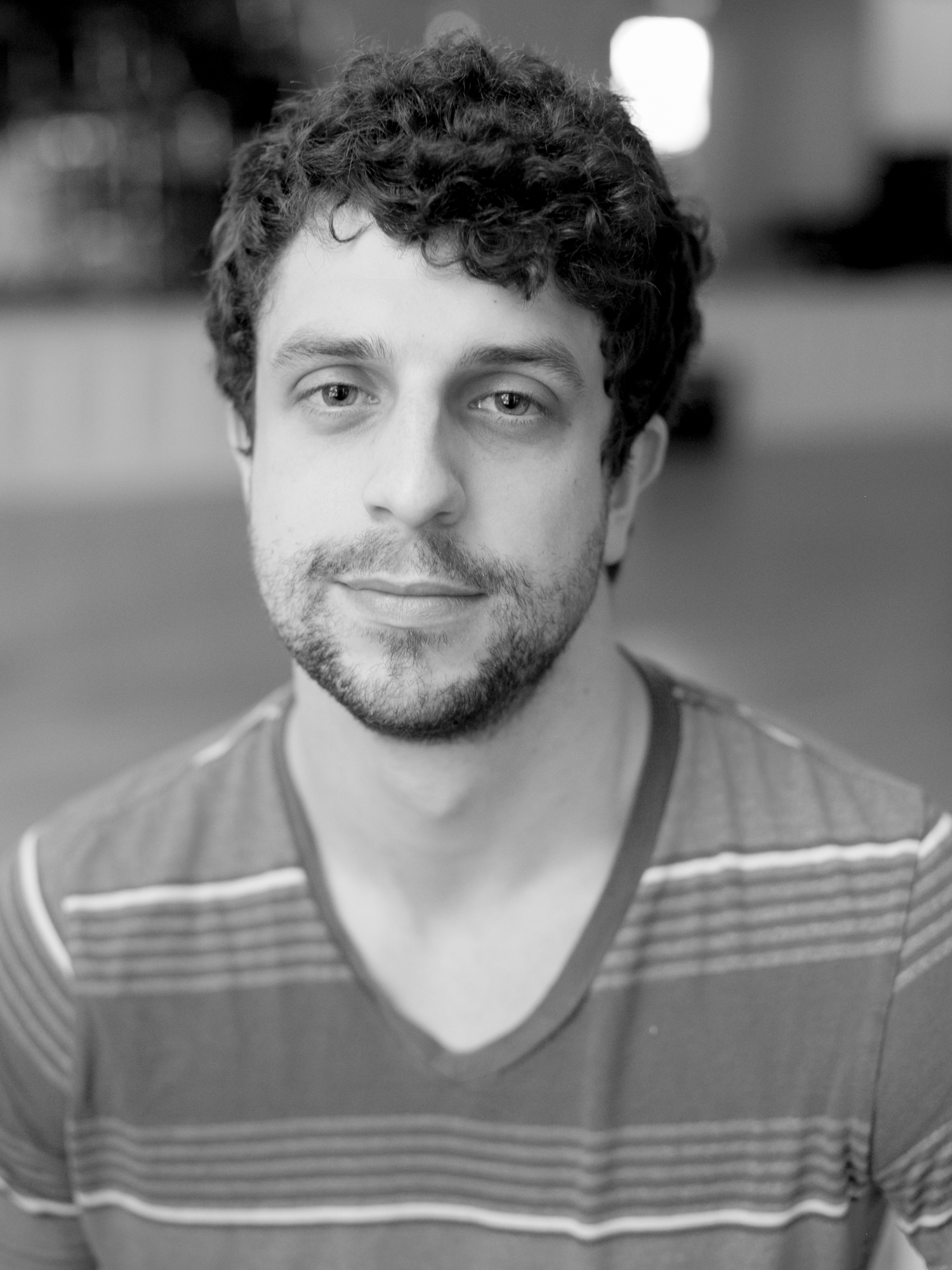 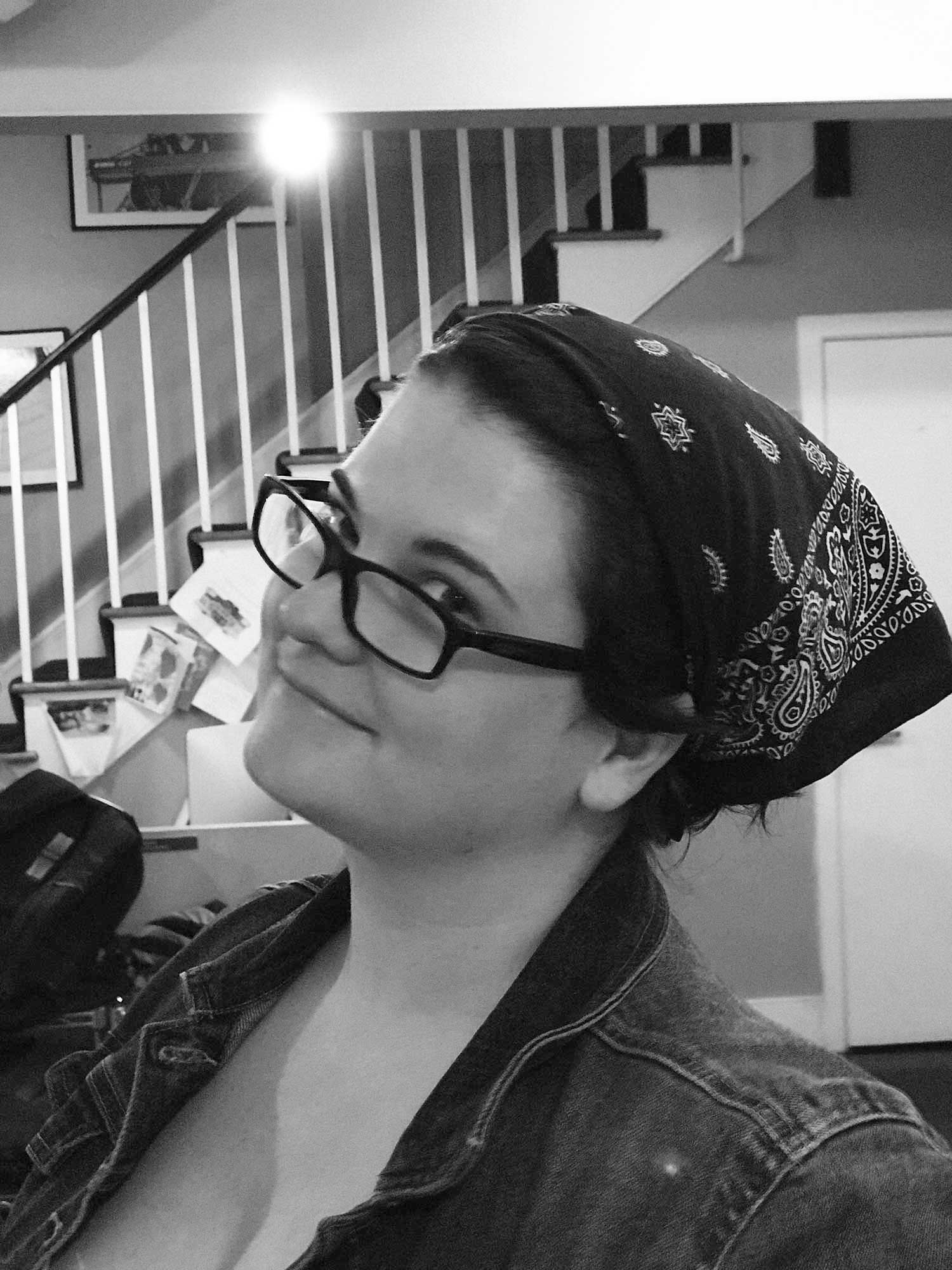 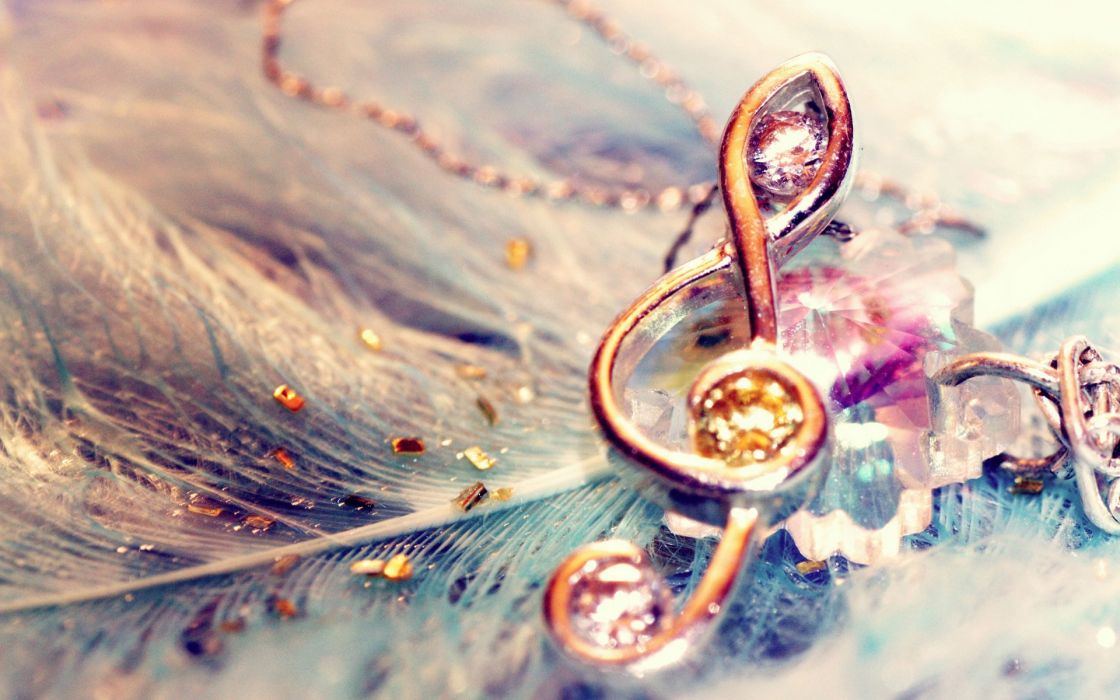 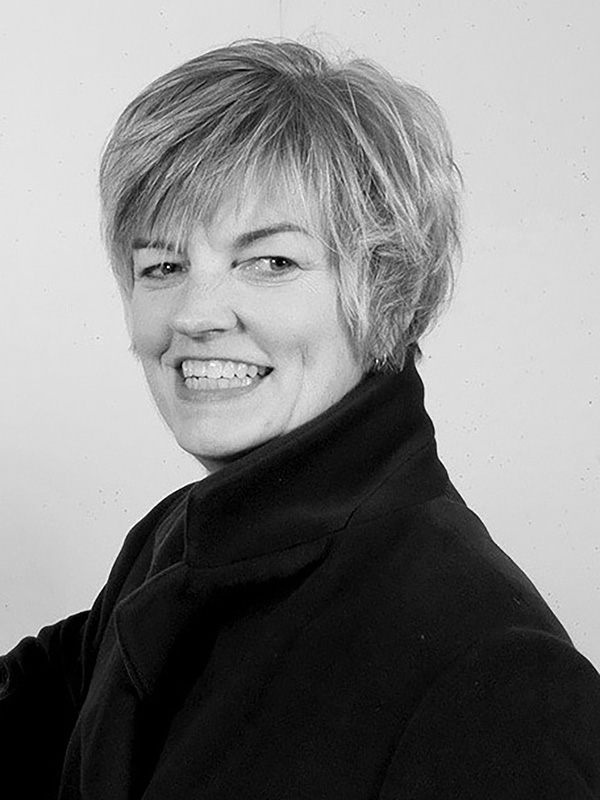 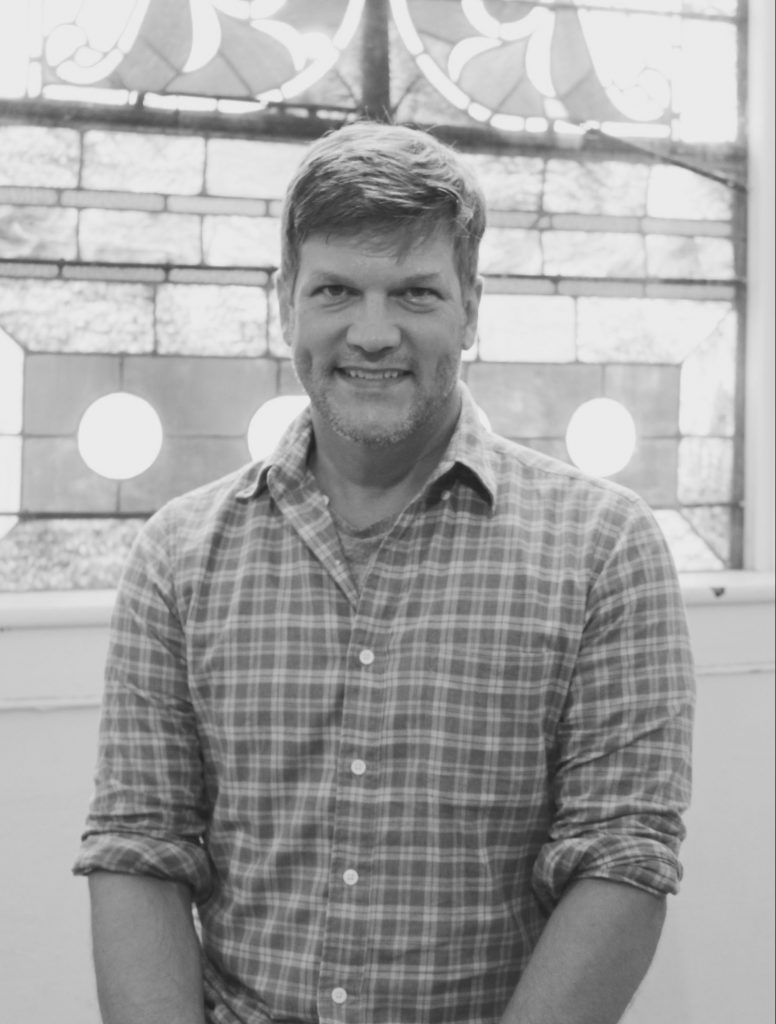 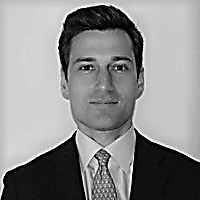 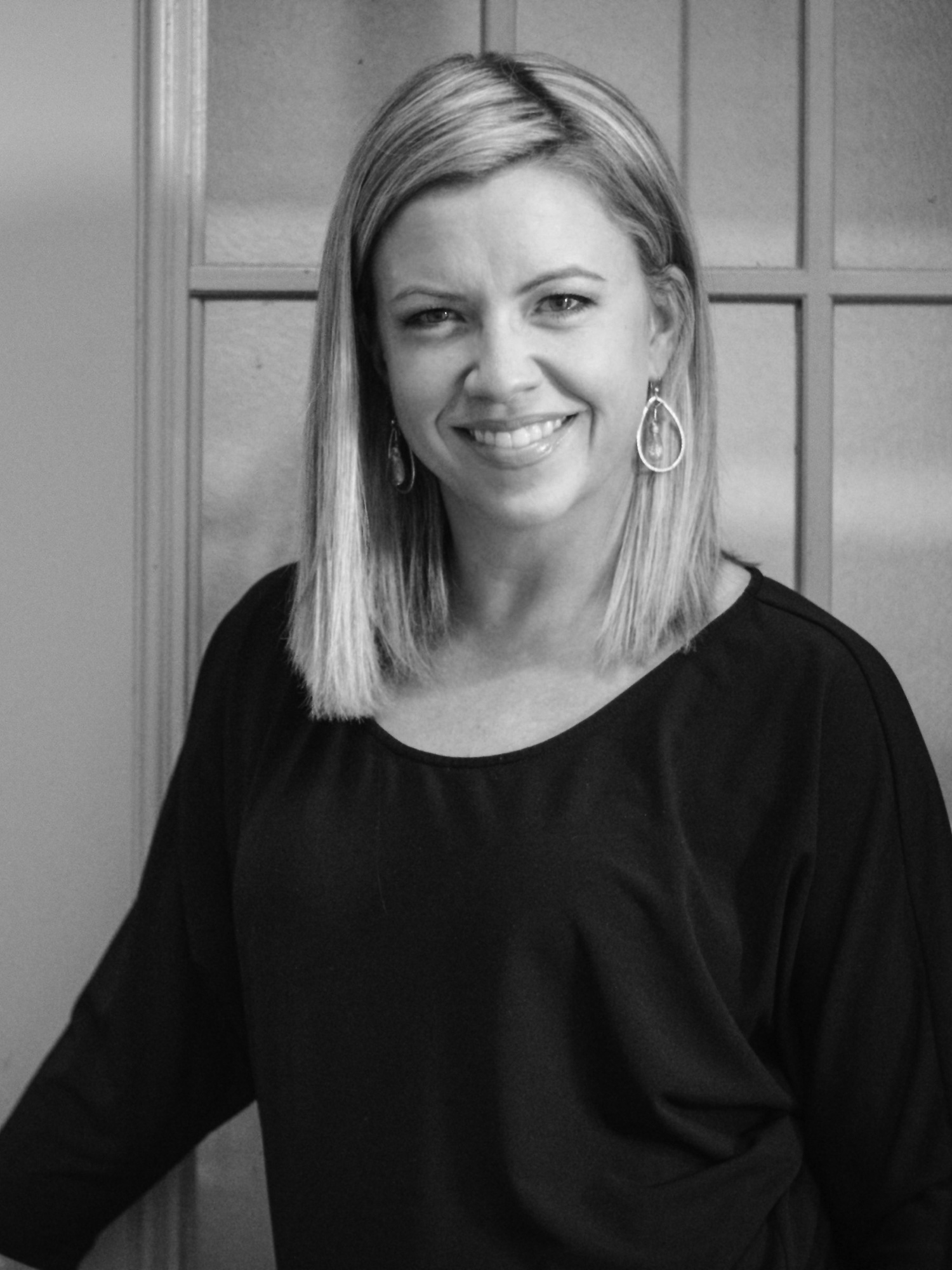 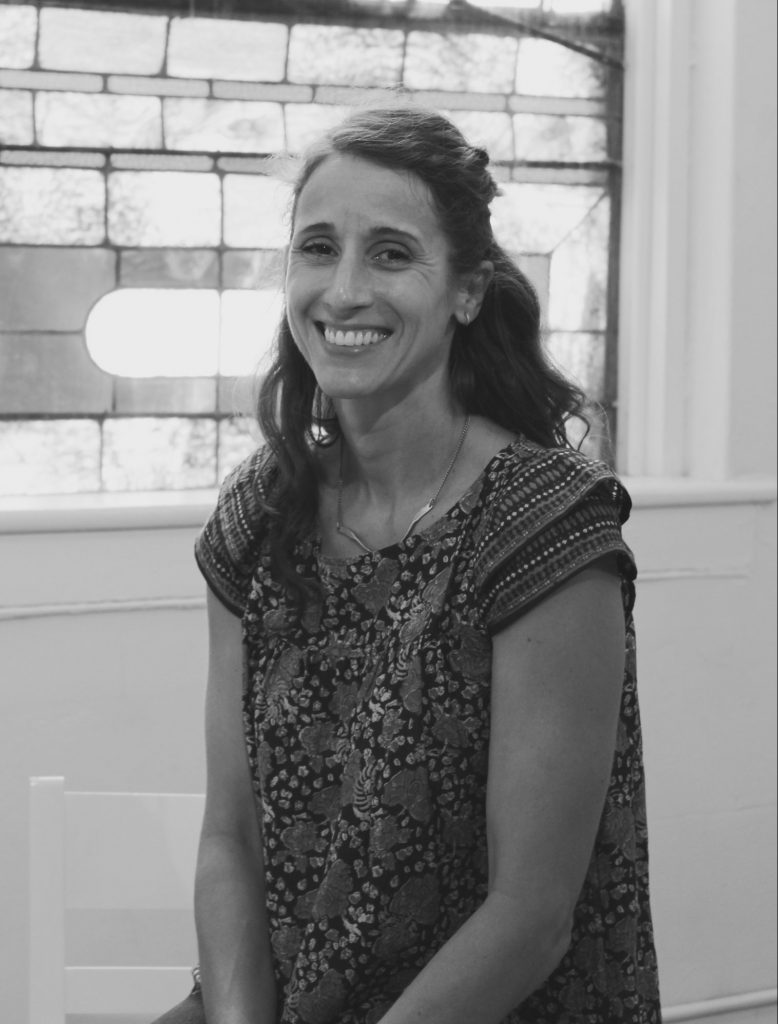 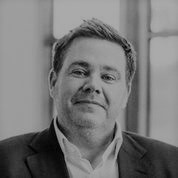 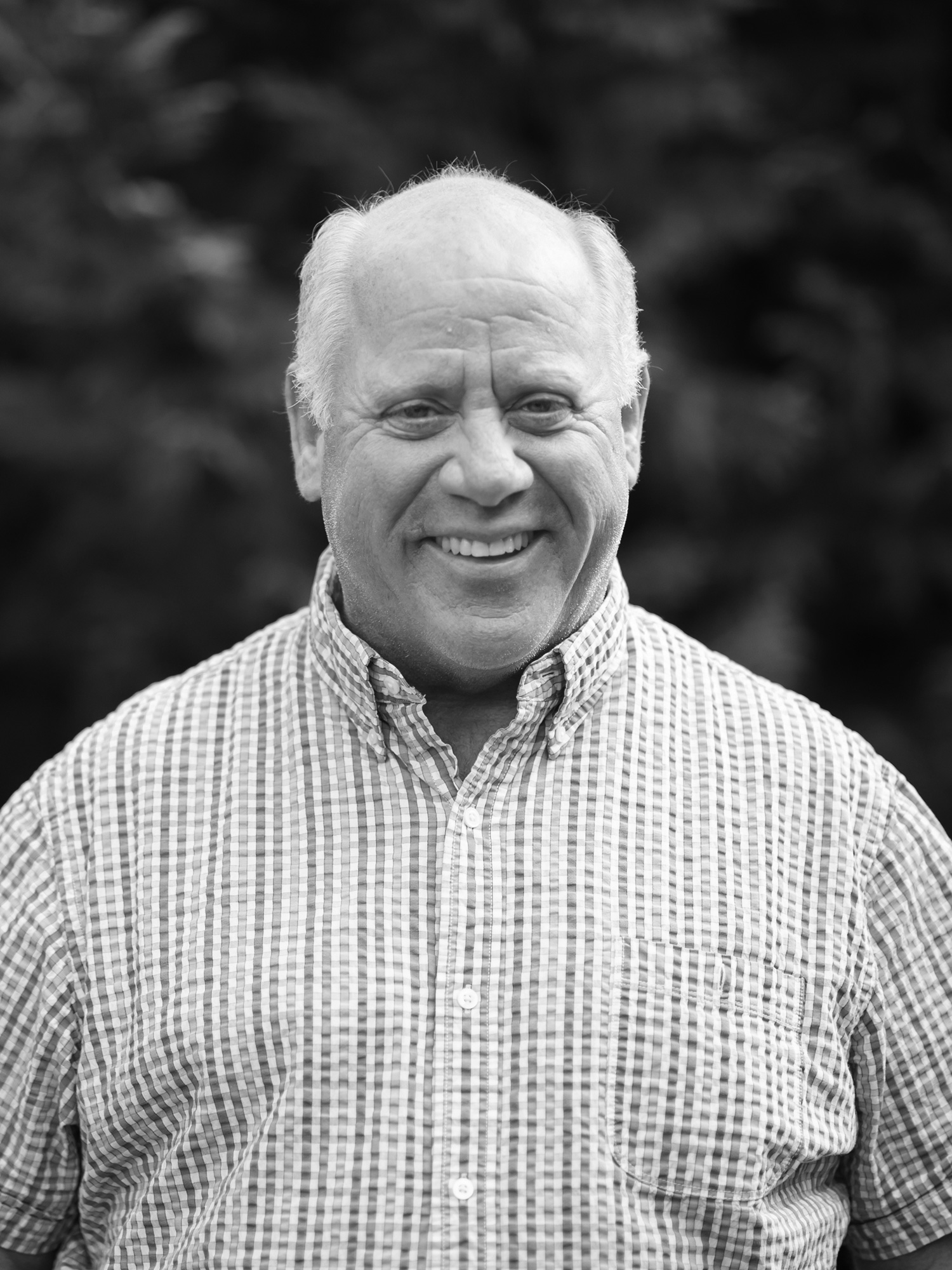 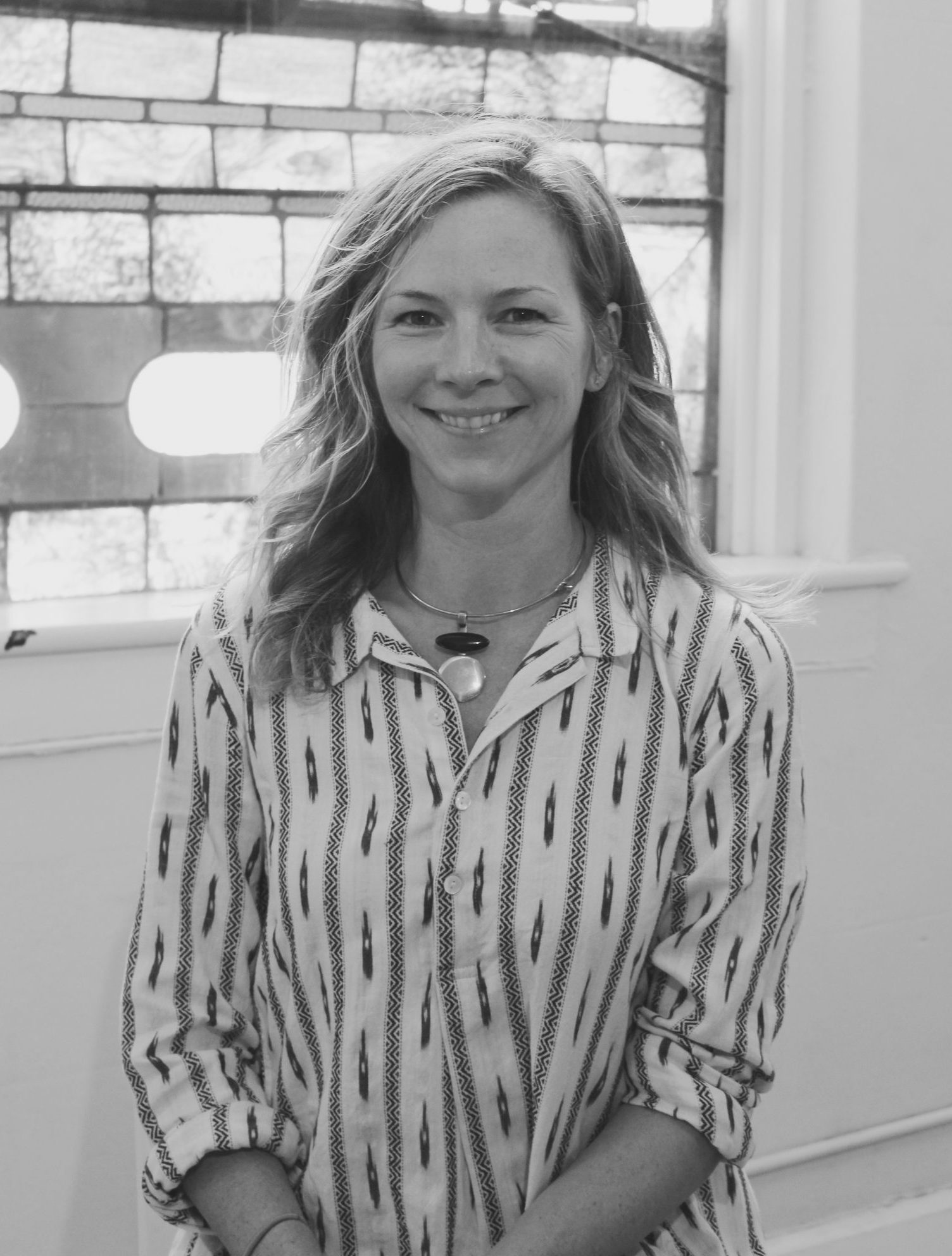 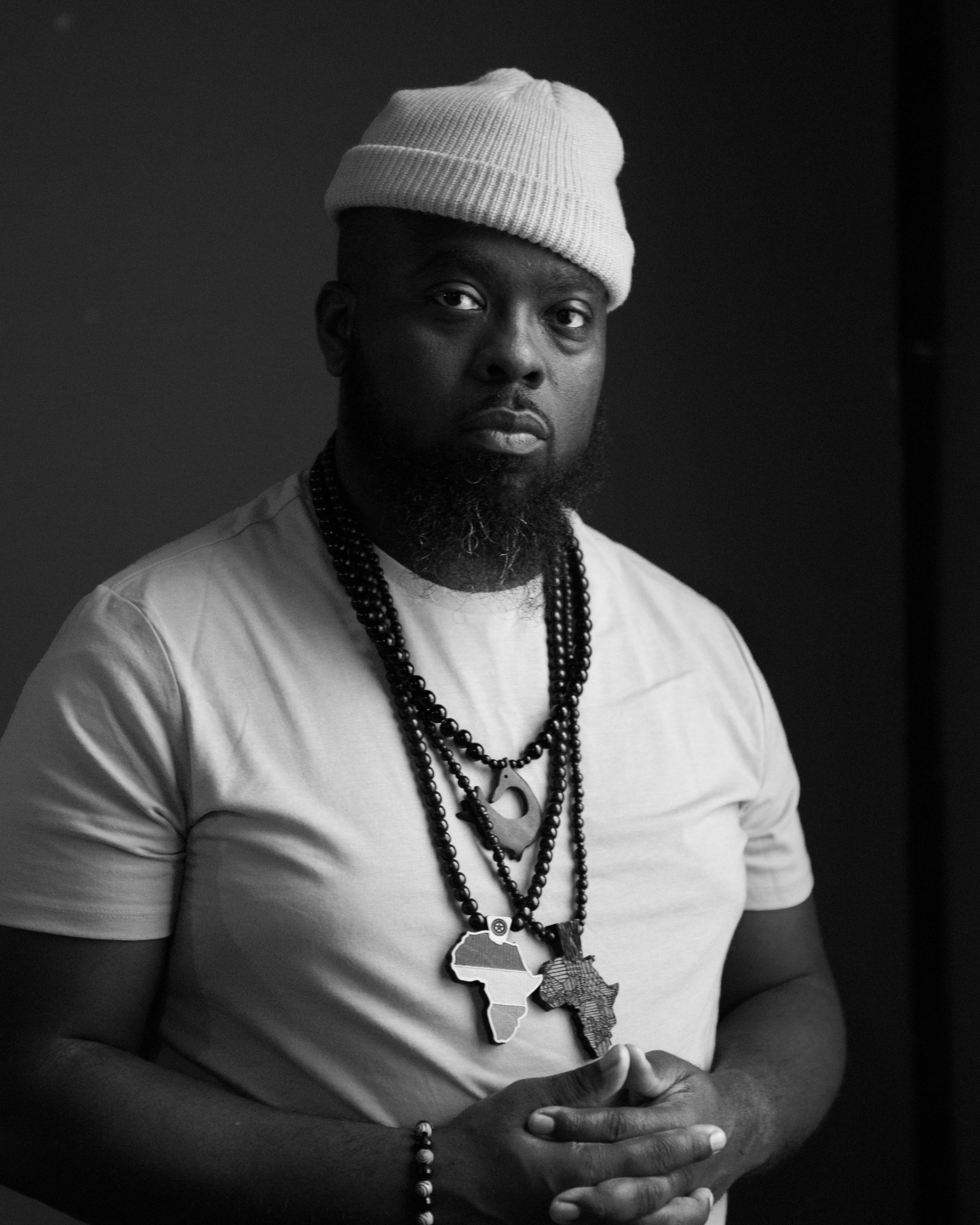 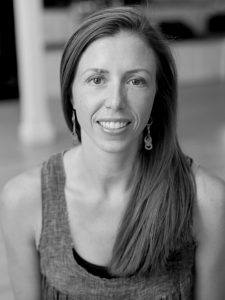 Executive Director  – director@musicresourcecenter.org
Alice Fox became the Executive Director of the MRC in September 2016 but has been a part of the MRC since 2013 when she joined the planning committee for Party Like a Rock Star(PLARS). Alice has been a part of PLARS ever since and was invited to join the MRC board in 2015. She earned her Bachelor of Arts in Psychology and her Masters in Clinical Psychology with a focus on child development. Alice is also the proud mom of 3 children. 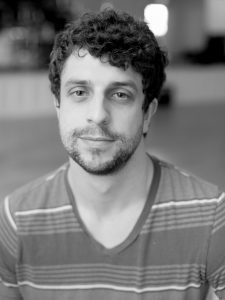 Program Director – lucas@musicresourcecenter.org
Lucas is a guitarist, singer & composer who started at the MRC as a member circa 2005. With a degree in Music & Music Business from NYU, a foot in the local music scene as leader of the rock band, Breakers, and experience in various facets of the music industry, Lucas hopes to educate and help students navigate their way through the ever-changing, ever-expanding world of music. 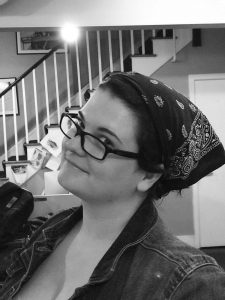 Development Manager – katie@musicresourcecenter.org
Katie joined the MRC as Development Manager in June of 2017, and previously served 2 years as Membership Coordinator. She has a Masters degree in Gifted Education from the University of Virginia, plays the bass and most brass instruments, and taught swing dancing for several years. In addition to her wife and dogs, she loves camping, her vegetable garden, and Excel spreadsheets (really!). 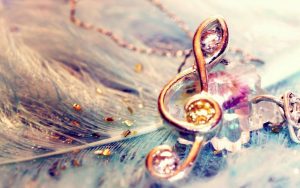 Jahmila is a Visionary. She expresses her creativity through a wide range of outlets such as music, dance, art, fashion & writing. Even though she’s a New York native, cold weather isn’t her cup of tea; Palm trees & sunny skies are her vibe. She loves spending time at waterparks, in nature & most of all enjoys collecting crystals & seashells. 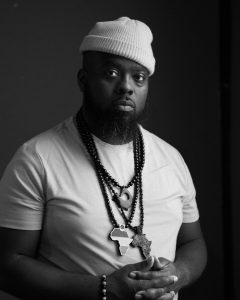 Board Member
Lester Jackson, stage name ‘Nathaniel Star’, is an MRC Alum. When he’s not fiendishly recording music for his own projects, he’s writing or recording vocals for someone else’s. He has shared the stage/ studio with Grammy award winning artist. “ I joined the MRC board because this place is special to me, I still see myself in these students”. 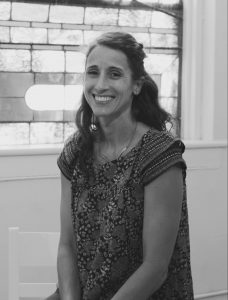 Board Member
Ande is a self-employed architect, mother of 2, and former chair of the MRC’s premier fund raiser, Party Like a Rockstar. She has been involved with the MRC since 2013 and recognizes the impact that space can  have on collaboration.

Board Member
Mike Moore is currently a Partner and Chief Commercial Officer at WillowTree LLC.  Prior to WillowTree, Mike held board-level roles in digital publishing, advertising, commerce, and product development for companies like AOL and Telegraph Media Group in London.

Mike is a graduate of Temple University and holds an MBA from The George Washington University. Mike was a member of the 1992 US Olympic Rowing Team for the Barcelona Games

Treasurer
Raphael Davis is in love with music.  Even though he does not have the talent to play an instrument of his beloved music, he greatly appreciates those that can, especially the members of the Music Resource Center.  His background is in finance, as he was a Managing Director and Head Portfolio Manager of a $60 billion dollar fund of a Forbe’s 400 company and Treasurer for two non-profits (one in New York and Charlottesville).  His “Top Five” musical artists are Prince, Stevie Wonder, Sting, Pink, and The Barenaked Ladies. 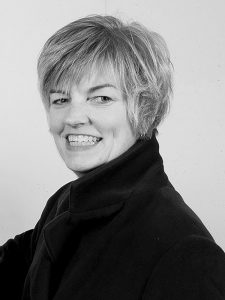 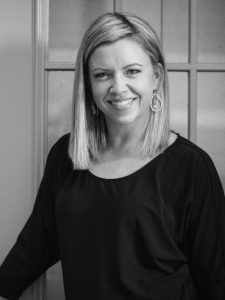 Secretary
Colleen Minnock Chulis is a Vice President at TransPerfect, the world’s largest privately held provider of language services and technology solutions, based in NYC. Colleen is a proud mother of 3, loves Cville, and sang before she could talk. 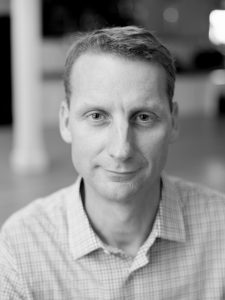 Chair
Mike is an attorney with Lenhart Pettit in Charlottesville and serves as legal council to the MRC. Mike has spent over five years on the MRC Board and is an active community advocate who also chairs the Legal and Policy Committee on the Board of St. Anne’s-Belfield School. 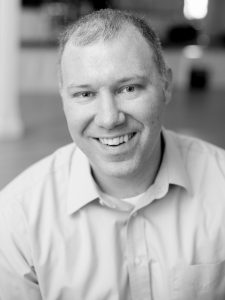 Board Member
Ben is a communications strategist, songwriter, and graduate student in public policy at the University of Virginia’s Batten School. He previously served as the Director of Communications for Madison House, the student volunteer center at U.Va. 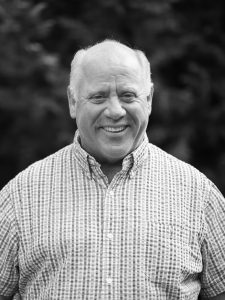 Board Member
I have lived in Cville since the early 60’s, attended city schools and UVA, worked for Martin Horn since 1983, president since 2000. Oversaw construction on projects such as the Charlottesville Pavilion, The Jefferson Theater, and the MRC. I serve on the boards of BGF, VSH, the B &amp; G Club. I love food, music and travel. And volunteering. 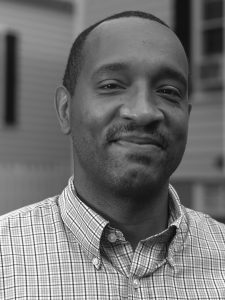 Board Member
Jason was a session bassist in LA and Denver where he learned his way around a professional recording studio. He currently owns and runs his own independent studio in North Garden, Va., and continues to play the bass with his family and friends. He knows first hand the power of music to heal, to unite completely different people, and to empower those who feel left aside or who haven’t had the chance to show the community the voice they have inside of them. 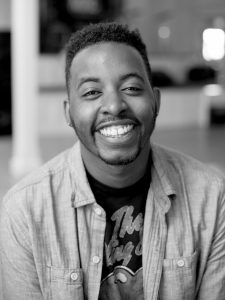 Membership Coordinator, Dance Instructor
Ike began his dancing career over fifteen years ago as a former MRC member and now serves as our dance and digital music production instructor as well as our Membership Coordinator. He is well known in the community for his choreography for local theater and high school productions as well as for his acting. Ike enjoys watching MRC’s students grow and develop as they spend time in the Center. He brings a unique perspective to the MRC approach having experienced the program on both sides as a student and instructor.

Board Member
John is a web developer, singer, husband, and father of two wonderful boys. He strongly believes in the power of music to change lives, providing gratuitous levity, and the oxford comma.